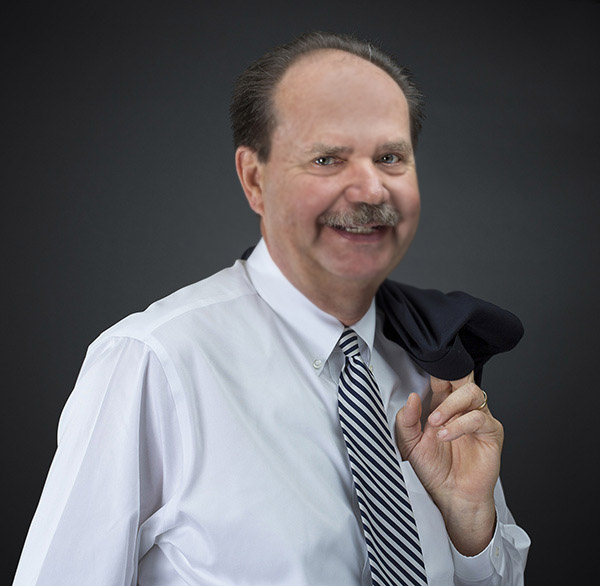 Douglas R. Powell was born in Staten Island, New York on December 20th, 1953. With an innate interest of helping the injured, Douglas began his scholastic legal career in 1980 when he was admitted to Wake Forest University Law School. During this time, Douglas participated in:

In 1988 Doug Powell began the law firm of Powell & Associates, where Douglas practices Civil Litigation, Torts, Professional Malpractice, and Workers’ Compensation Law. Since starting the firm, he has remained vigilant and active within the law community. 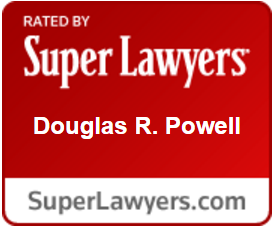